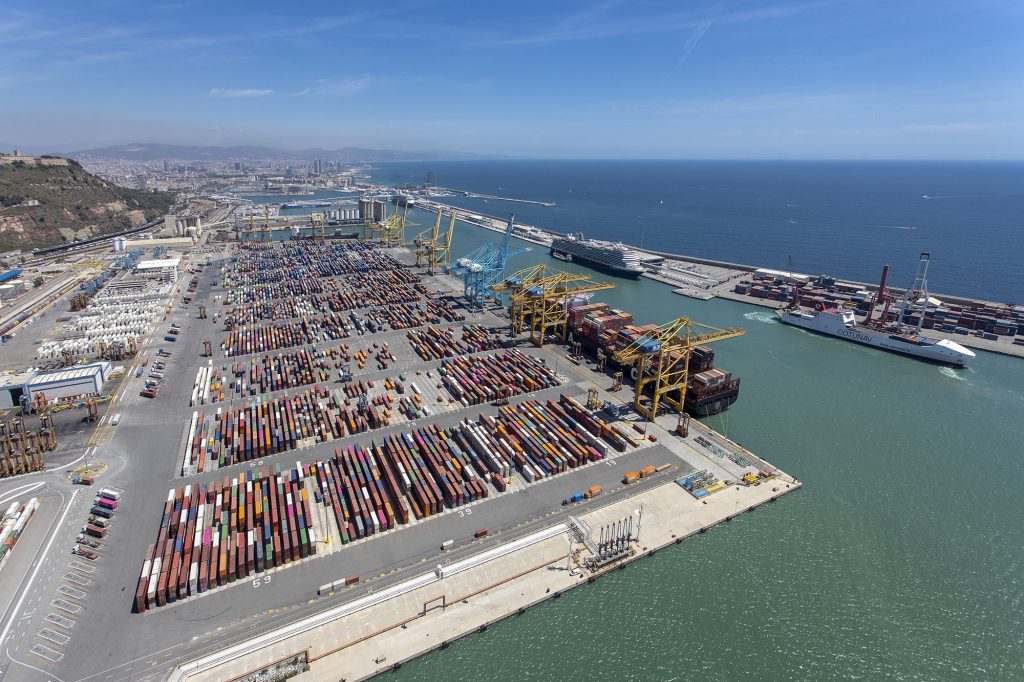 APM Terminals Spanish Gateways has launched the first edition of its Social Action Awards, an initiative that will contribute to the implementation of projects of non-profit organisations for social, educational, sports and cultural development in the locations where it operates its terminals, involving both the company and its employees.

To this end, the company invites its employees in Valencia, Barcelona, Castellón and Gijón to evaluate terms and conditions for sponsoring the projects of the organisations they wish, and to submit their nominees for the Social Action Awards by October 6th, when the jury will begin its work to choose the winners.

Social Action Awards have for years been very successful also at APM Terminals Algeciras, the company’s major Mediterranean hub terminal in the south of Spain, where the programme has already helped numerous local initiatives in the Bay of Gibraltar area, strengthening the link between terminal employees and the local community.

“We are very happy to now extend this great initiative to additional locations in Spain and we look forward to partnering with many amazing activists who do extraordinary community work and could use some support”, says Carlos Arias, Managing Director, Spanish Gateway Terminals at APM Terminals. “As company, we are deeply rooted in the communities where we operate, and this will be a great opportunity for us to engage with them even more.”

The announcement of the winners and the awards ceremony will take place in early December, coinciding with the symbolic World Volunteering Day.

APM Terminals Spanish Gateways is a joint organisation for the company’s container terminals in Valencia, Barcelona, Castellón and Gijón, which serve as main entry points for the Spanish market, playing a significant role in facilitating trade flows in and out of the country. 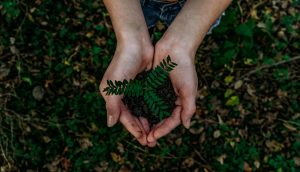 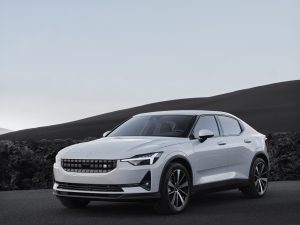 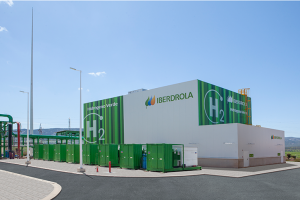 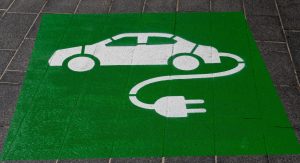 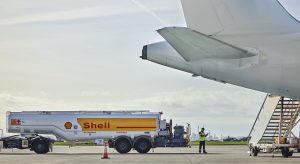 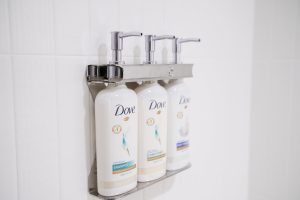